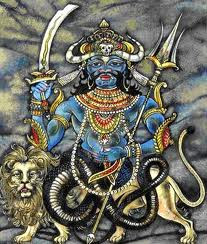 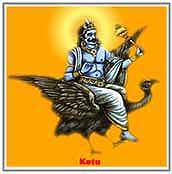 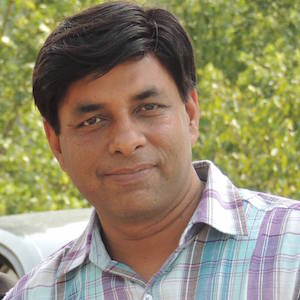 My Jyotish Kendra aims at bringing happiness to the life of people, an effort by renouned Acharya Sanjay Kumarji.Sanjay Kumarji is one of India’s popular astrologist, palmist and numerologist.He is also an expert in lal kitab and vastu shastra. He is a person whose rich personality and abundant potentialities find themselves hares to be bound in words.
END_OF_DOCUMENT_TOKEN_TO_BE_REPLACED